A festival that is famous for its location: Colors of Ostrava. The Czech event takes place between the coal mines and smelting furnaces in the rusty industrial area of ​​Dolní Vítkovice.

Between these large industrial installations you will find various stages and chill spots, where you can enjoy music from all corners of the world. The festival is known for – in addition to established names such as The Killers, N.E.R.D, Tame Impala and The Cure – to offer a place to artists from all over the world. You are watching an African singer and two hours later you are dancing to the music of an Eastern European post-punk band. World music therefore leaves its mark on Colors of Ostrava 2023, but the same also applies to genres such as jazz and classical music. Again, don’t be put off: there’s something for everyone on stage in the Czech Republic.

The festival weekend will also be filled with street theatre, speakers who really have something to say, pop-up cinemas and intimate performances in the basements of the gigantic warehouses. And all this for a typical Eastern European price. Ready for a fairytale in the industrial city of the Czech Republic?

listen to the playlist 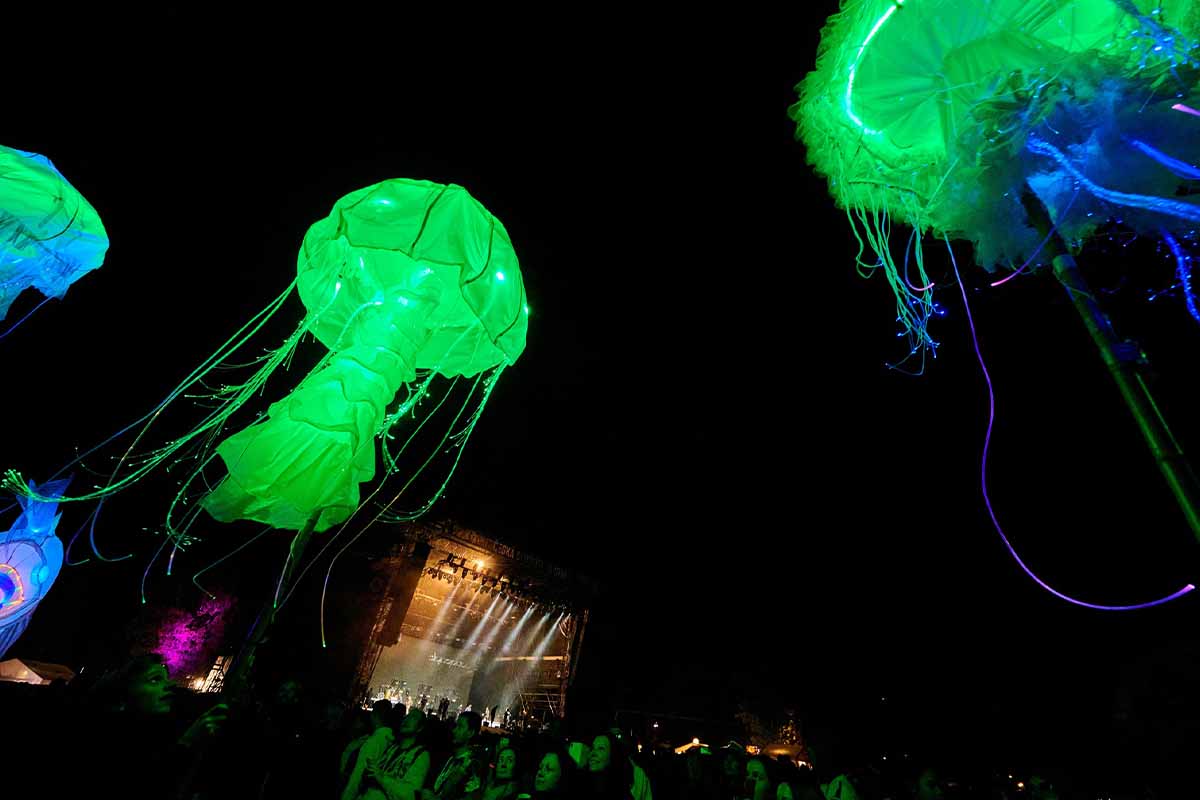 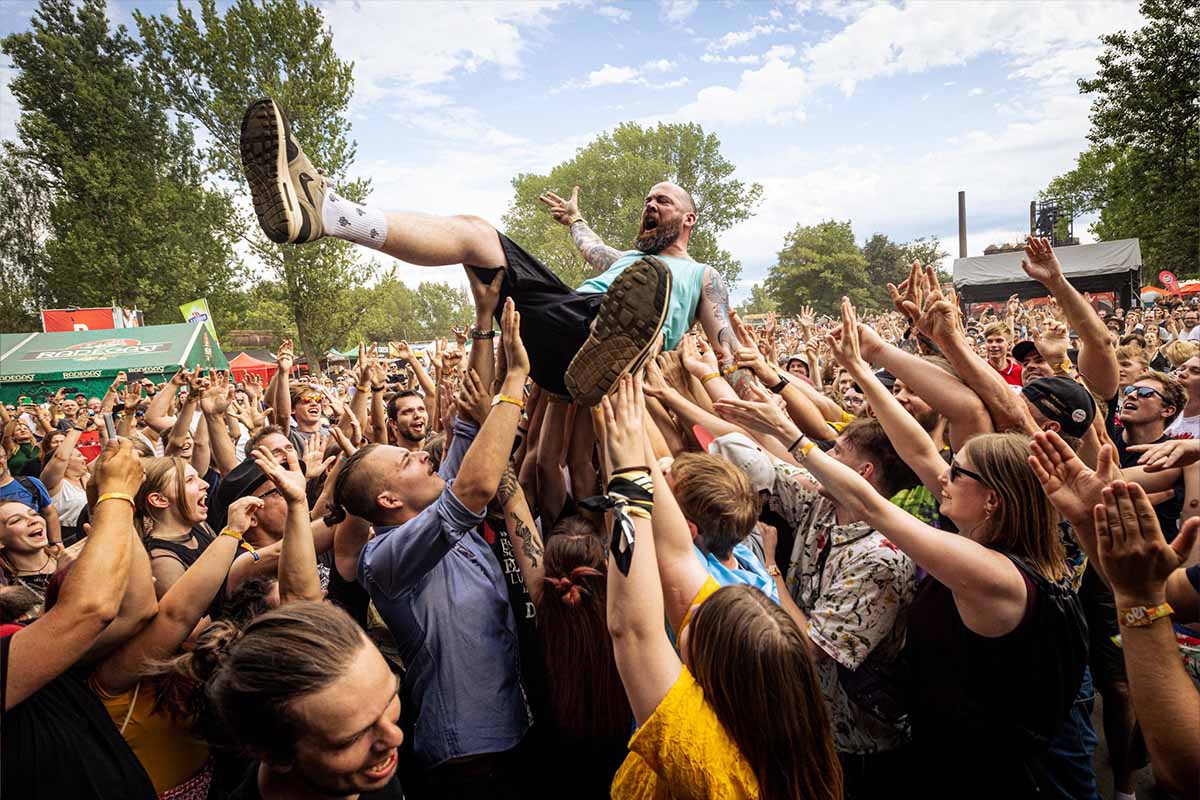 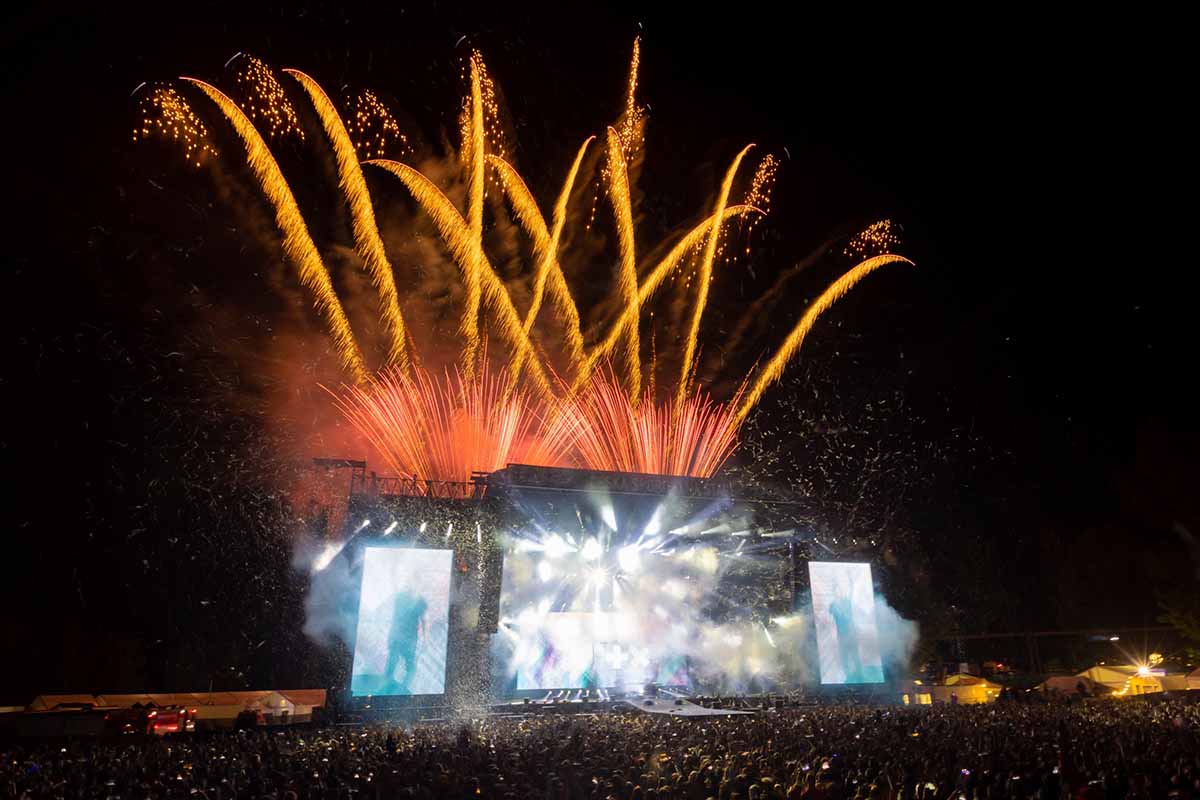 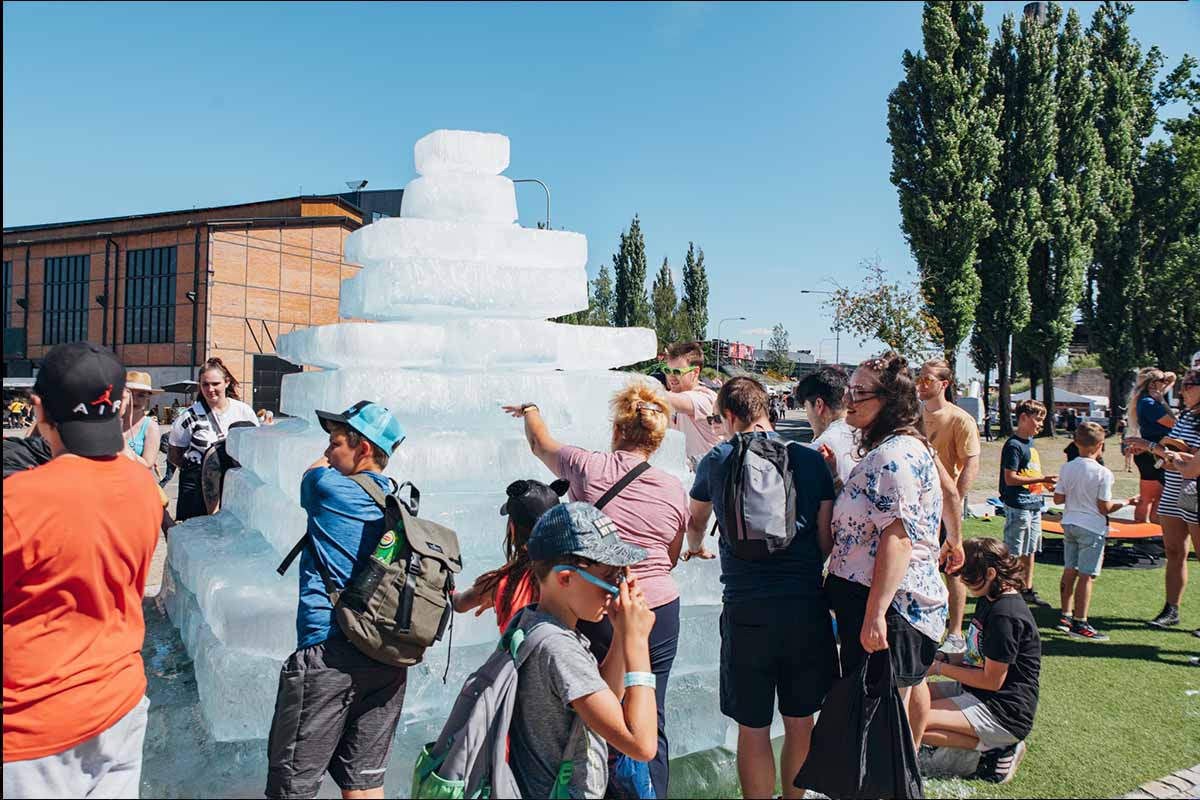 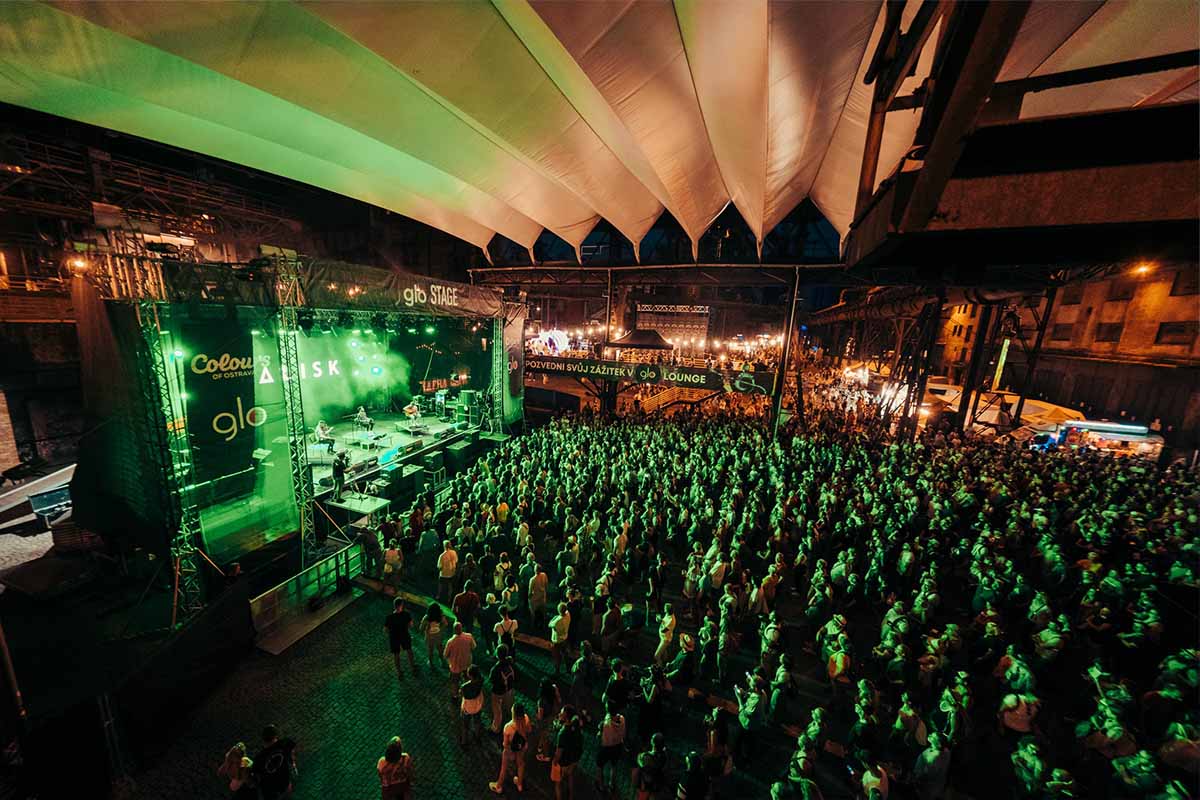 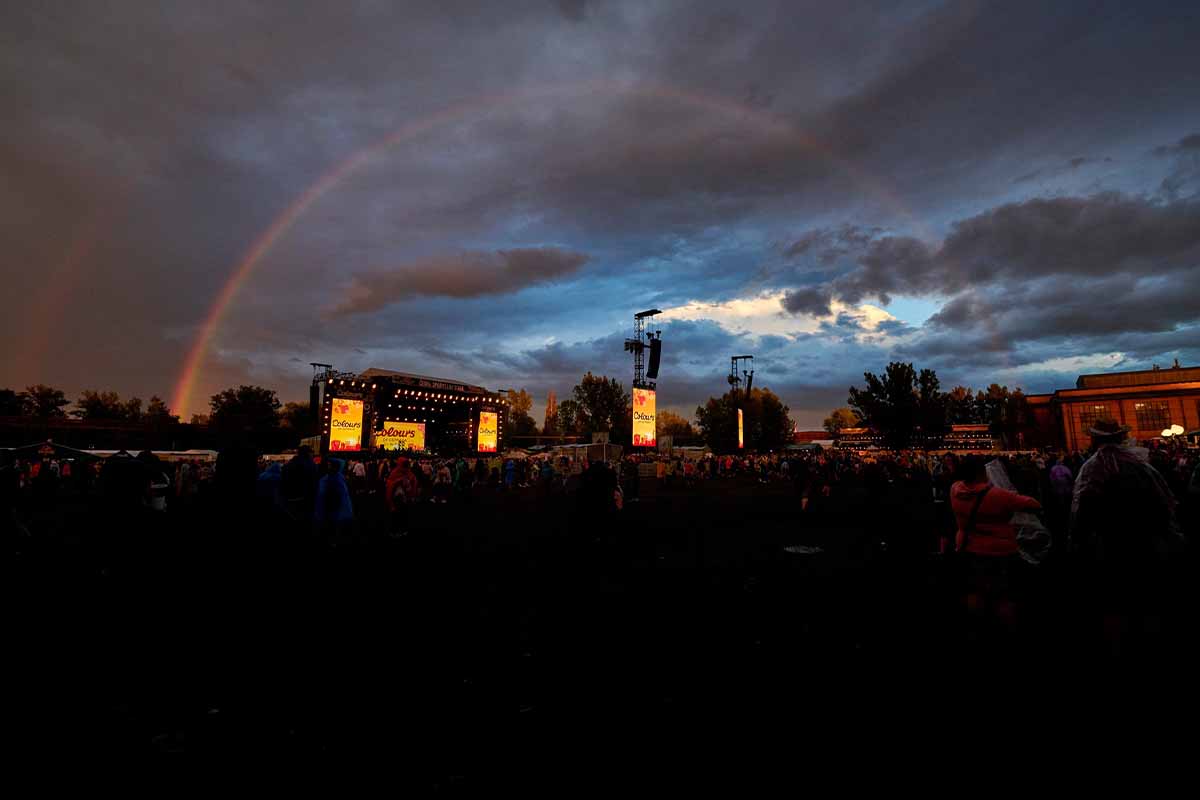 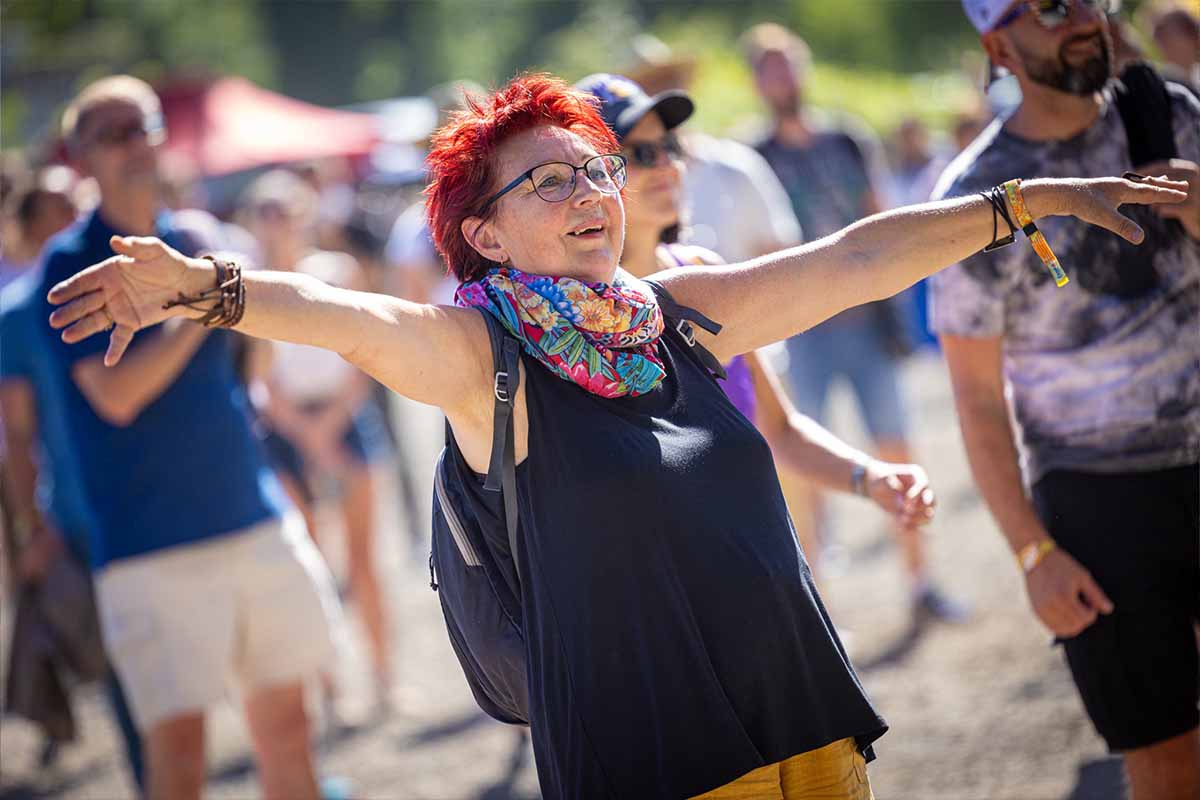