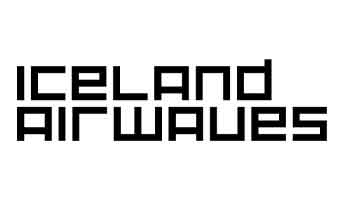 Chant along on the most unique locations in Reykjavik; Meet Iceland Airwaves.

Four days of non-stop partying on world’s most Northern Festival. In November Iceland Airwaves will arrange the needed entertainment in the capital of Iceland, Reykjavik. Besides a wide scale of music genres, you can also enjoy the beautiful landscape.

What first started as a small-scale festival in an aircraft hangar on the airport of Reykjavik, has now grown into Iceland’s biggest music festival. Both emerging and established artists make an annual appearance at the various and often unique festival locations. From beautiful churches to record stores and from concert halls to art museums, you name it they have it.
In addition to numerous performances, you can also taste a local beer, try the Icelandic cuisine, relax in the hot springs and if you’re lucky, you might even see the northern lights!

listen to the playlist 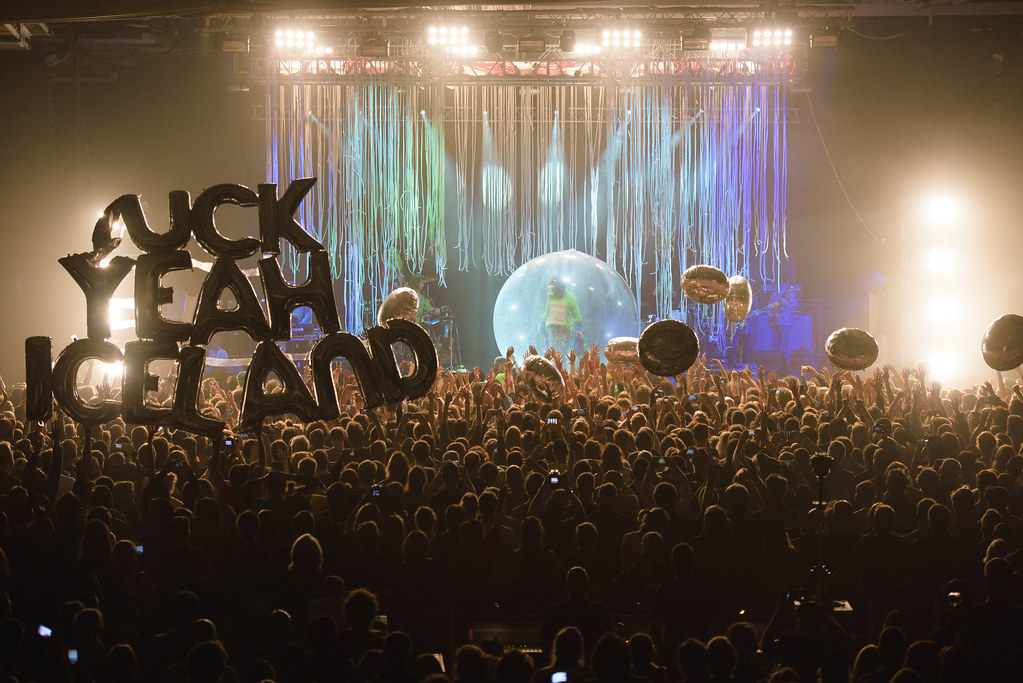 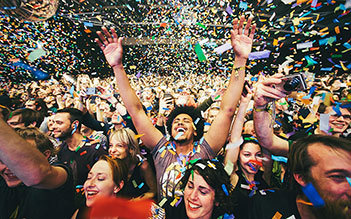 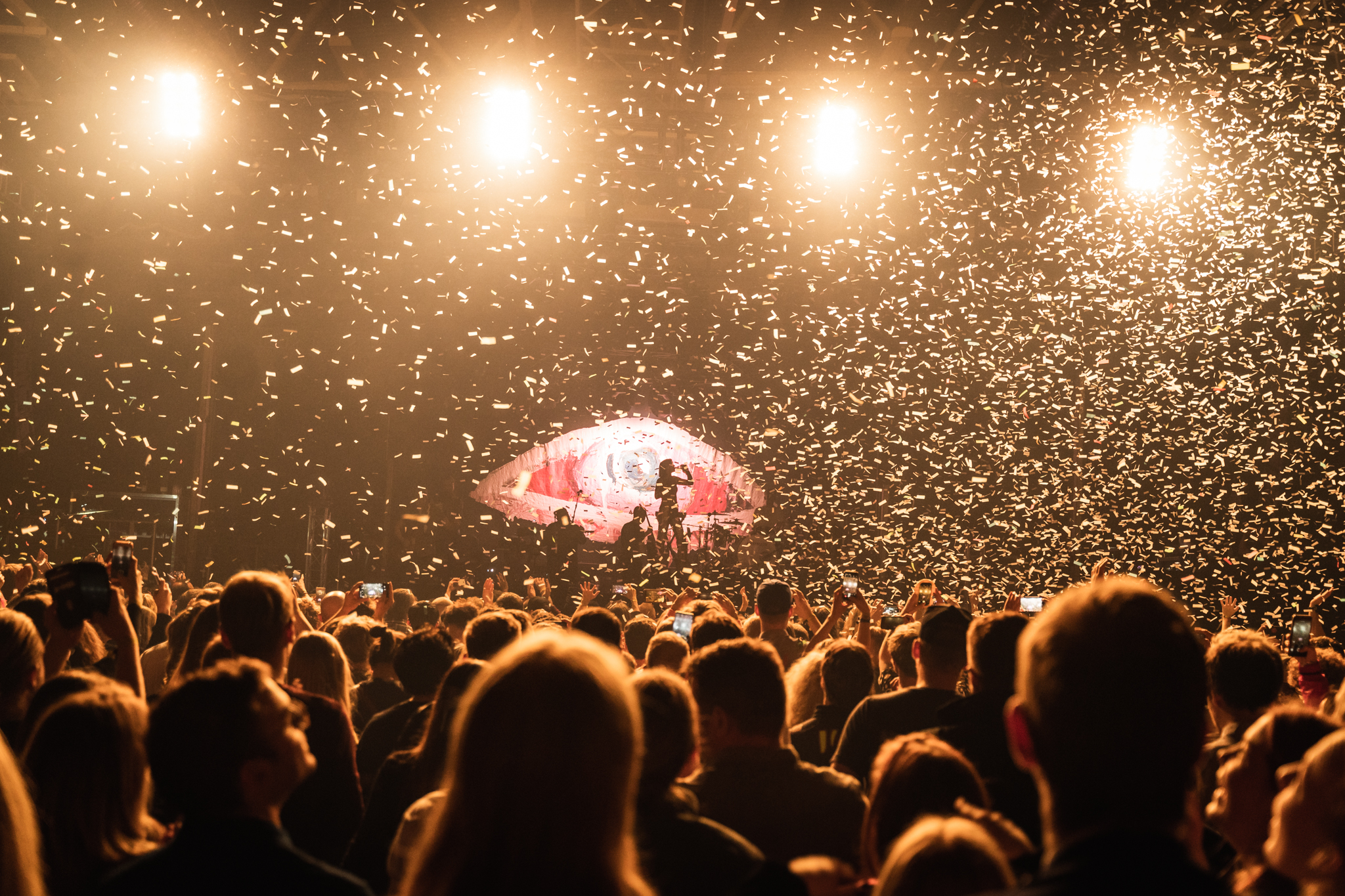